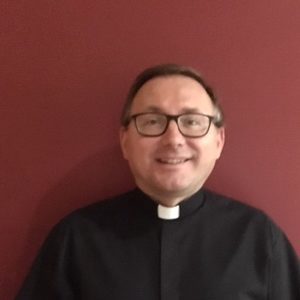 Father Piotr was born on June 24, 1971 in Zduńska Wola – the birth city of Saint. Maximilian Kolbe. In 1990, after graduating from a high school in biology and chemistry, he began the Oblate novitiate at the Holy Cross and a year later studied at the seminar in Obra. As a deacon, he had a pastoral internship in Ukraine, where he was ordained a priest in Kiev by the Apostolic Nuncio. After nine years of work in the Church in Ukraine, he came to Canada, where he served in city parishes and Indian reservations. He also worked in the USA for over two years. He likes reading and traveling.